Hi, Stories I Tell To Strangers is my portfolio website. I do content creation, creative writing, marketing strategy, PR, social media management and more. Any questions? Just drop me a line or connect below. 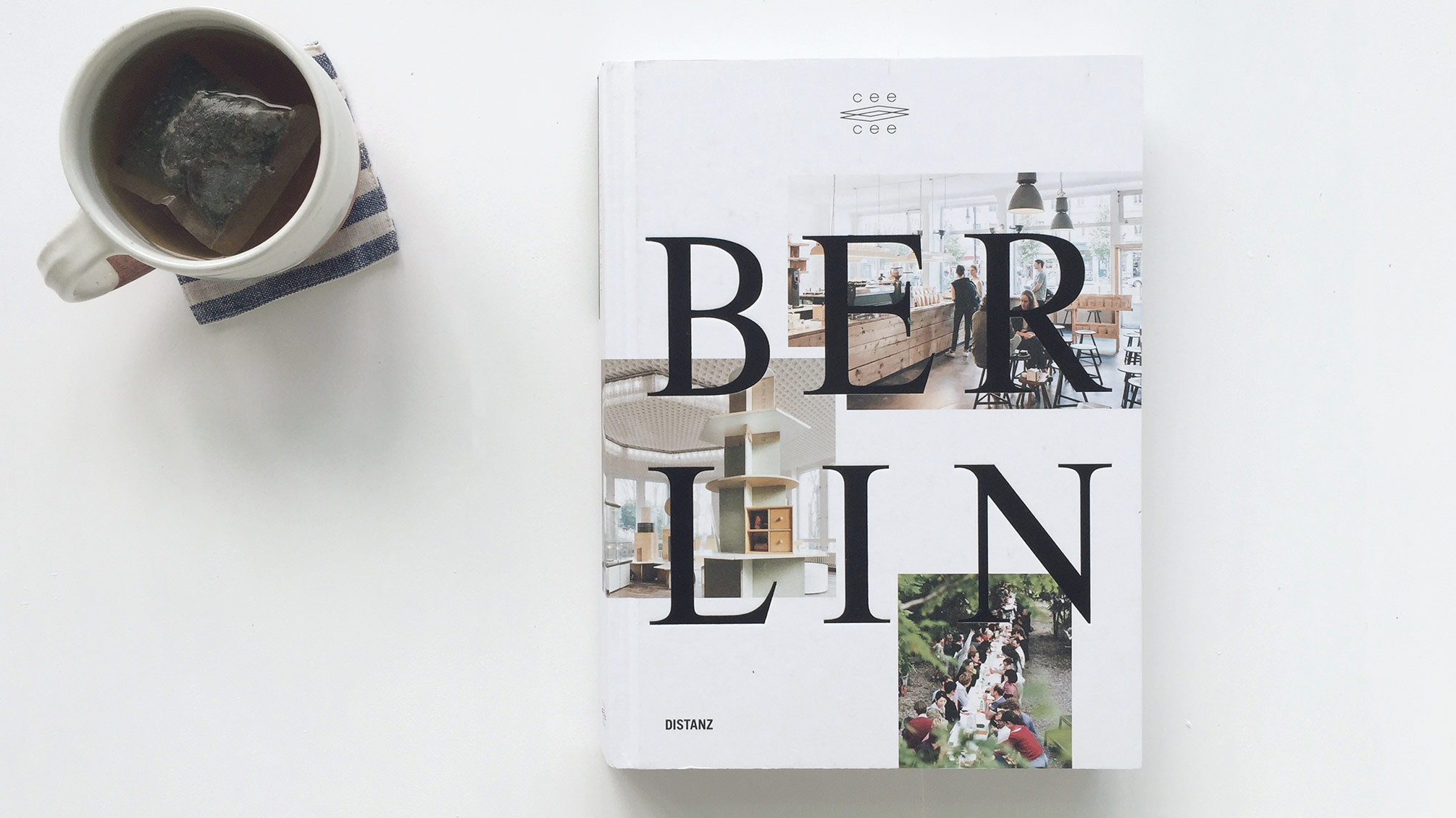 This is a little Q & A I did with Lisa from Tint Journal, the first online literary journal with an explicit focus on writers who produce creative texts in English as their second or non-native language. It was fun to do, thus I thought I share it here with you

What was your favorite book as a child?

From a very young age onwards I’ve been an avid reader. But if I have to choose one book I probably pick “The Wolves of Willoughby Chase” by Joan Aiken. And everything by Astrid Lindgren, especially “Lotta on Troublemaker Street”, “Pippi Longstocking goes abroad” and “The Brothers Lionheart”.

Do you remember the original reason or motivation why you started writing creatively?

I don’t think there was a particular reason for me to start writing creatively. Since I was a little girl I’ve always made up stories to entertain myself and others. I grew up in a small, secluded village surrounded by woods, and making up stories and entering new worlds was my way of going places. In primary school I always carried small exercise books where I collected my stories alongside some drawings. Until high-school I only wrote in German, but once I learned English I fell in love with the language and started writing short stories and poems in English. I’ve been writing in both German and English ever since. Many years later I fell in love with creative nonfiction writing during my master’s degree in Journalism at the University of Sydney. I took creative writing classes and my teachers Erin O’Dwyer and Michael Rose (a big shout-out to them!) encouraged me to turn away from fiction towards nonfiction. Fun fact: I hated memoir writing in the beginning, probably because it was completely new territory for me and I felt very insecure. But once I delved into this genre, it felt like coming home.

What was the most adventurous or thrilling thing you ever did/experienced?

The most thrilling thing I’ve ever done was go backpacking around Australia for 12 months. Fresh out of high-school, I was working on farms, waitressing in cafes and restaurants, gardening, and babysitting. The best part of this travelling adventure was sleeping under the stars in the Outback, bottle-feeding a little joey, a baby kangaroo, and even taking care of an alligator called Angelo. I met so many incredible people who pursued alternative ways of living and learned so many valuable life lessons. This time in Australia during my formative years was — and probably will ever be — my biggest „school of life.“ Another thrilling thing I experienced was working as a volunteer in Cambodia, exploring a new country and culture and being faced with the challenges of a third world country. One time I was staying in a fisherman’s hut in the Ream National Park and at dawn I swam with dolphins. I’ve never experienced anything that comes even close to the peace and calmness I felt that moment spent in the water with these beautiful creatures.

Do you listen to music while reading or writing?

Most of the time I don’t listen to music when I read or write. Especially when reading, I’ve noticed that my mind starts to wander elsewhere when I have something else going on in the background. But sometimes I like to write on a bench in the park or in a cosy corner of a cafe — the smell of fresh-cut grass and the sound of leaves moving in the wind, the chitchat of strangers, the faint music — it helps me to feel less alone and drowns out the inner critic when I am in doubt and stuck in my writing. 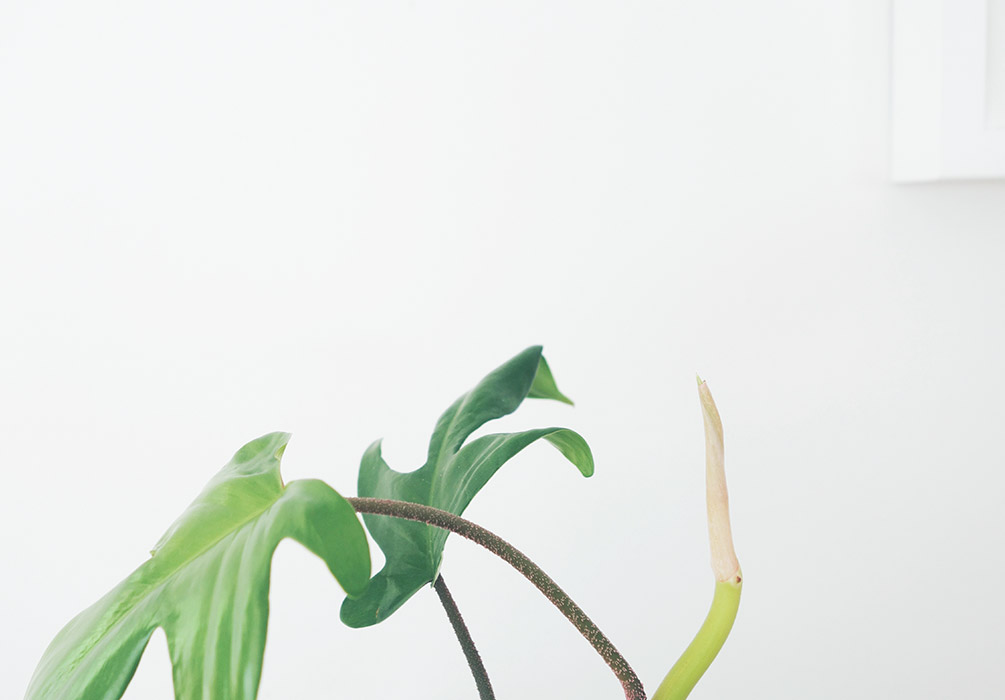 This is a little update post to let you all know that we will be moving to a new, bigger office within the next months. We can’t tell you the exact address yet, but we will post further details on our big move soon. Until then, we just want to let you know about our plans, so you are updated. END_OF_DOCUMENT_TOKEN_TO_BE_REPLACED 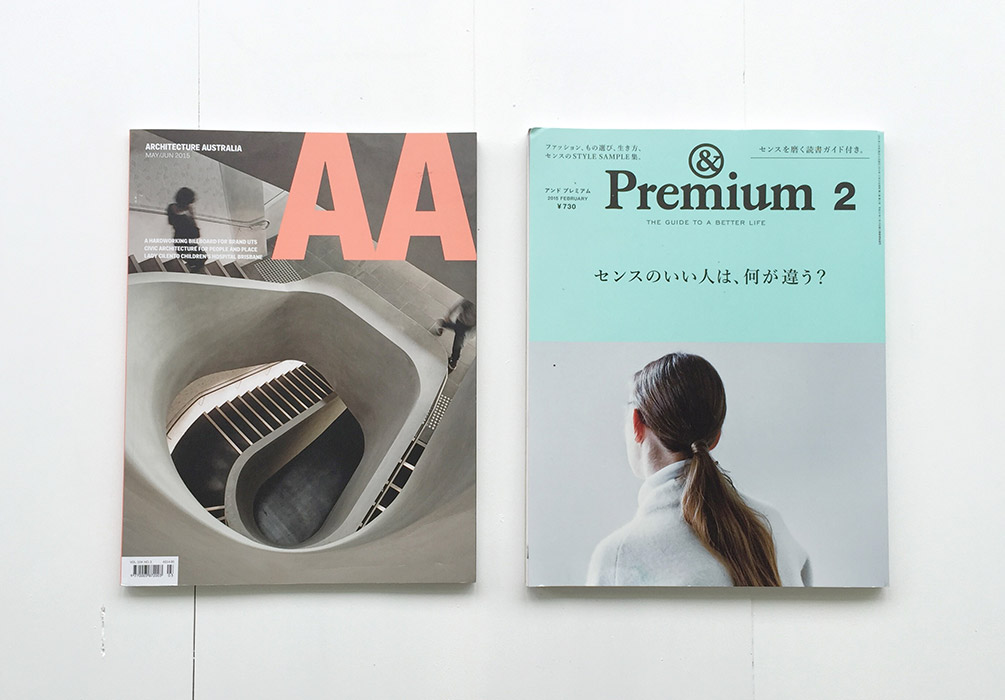 When you work in the creative industry and you have a lot of busy work to do, it’s often difficult to keep being inspired. You need to come up with new, creative ideas and projects on a daily basis and that can be quite stressful. Also the internet is full with brilliant creative projects and ideas and it all can become a little bit overwhelming at times.

Therefore we have collected a few useful tips for everyone to keep being inspired in your own, unique creativity. END_OF_DOCUMENT_TOKEN_TO_BE_REPLACED 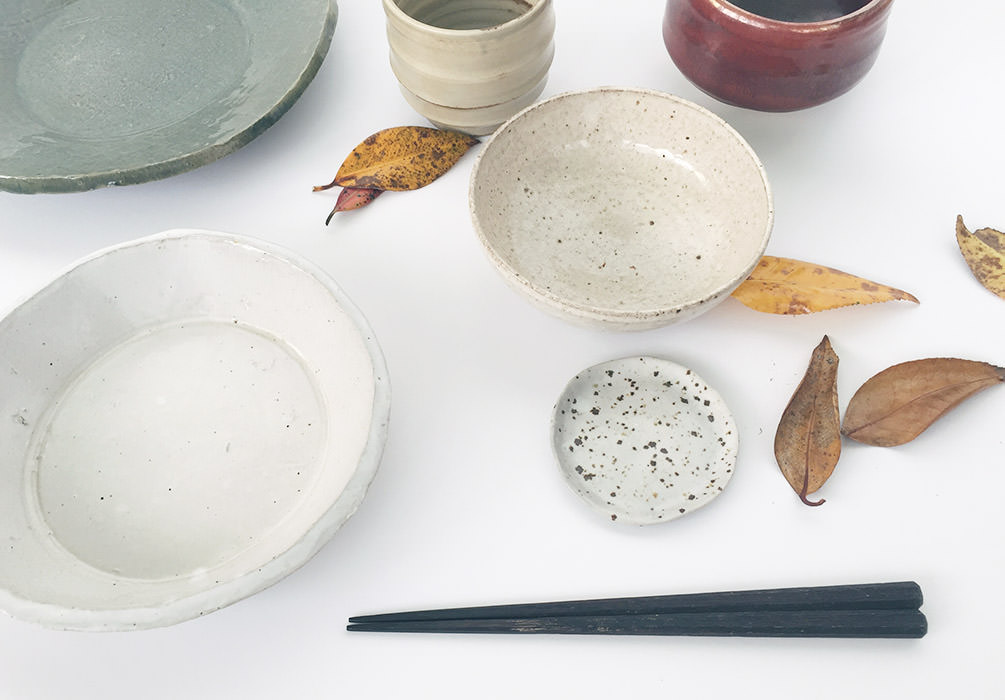 I never put much thoughts into ceramic, until we visited Japan a couple of years ago. Oh, I totally forgot how beautiful ceramics can be and what a true artwork ceramic art is. At first you always think practical, just a plate or a cup to use every day. But if you think about it, plates and cups are items we use every single day, mostly multiple times.

So why not surround yourself with beautiful, individual artwork instead of mainstream uncreative items from Ikea or so. And intead if having a ton of plates and things in the kitchen you don’t really use at all. You can only have a few items, but then they can be really special for you and you can keep them for a long time. END_OF_DOCUMENT_TOKEN_TO_BE_REPLACED 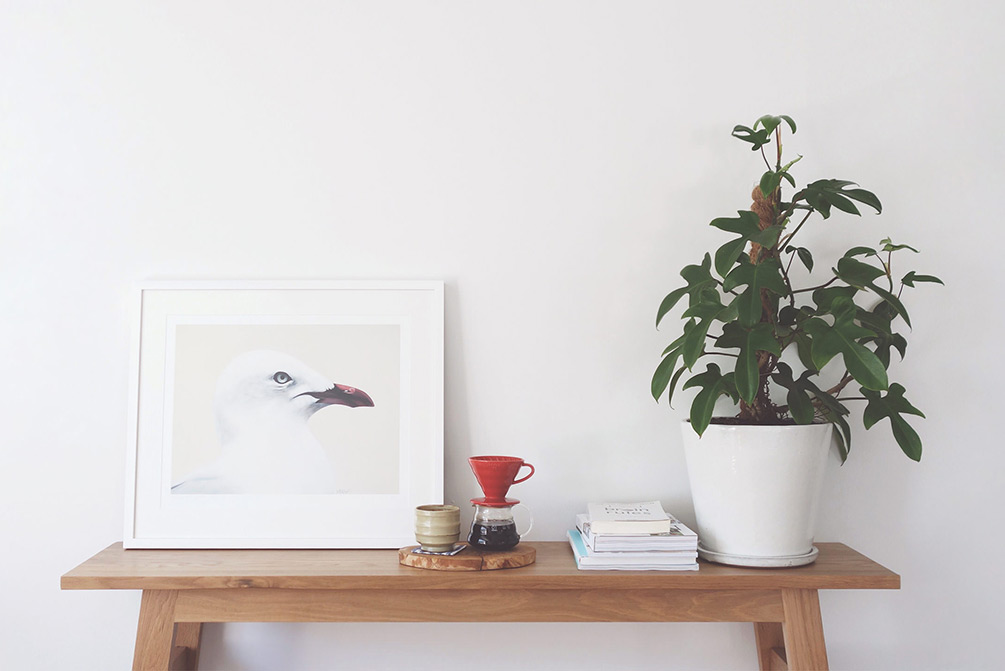 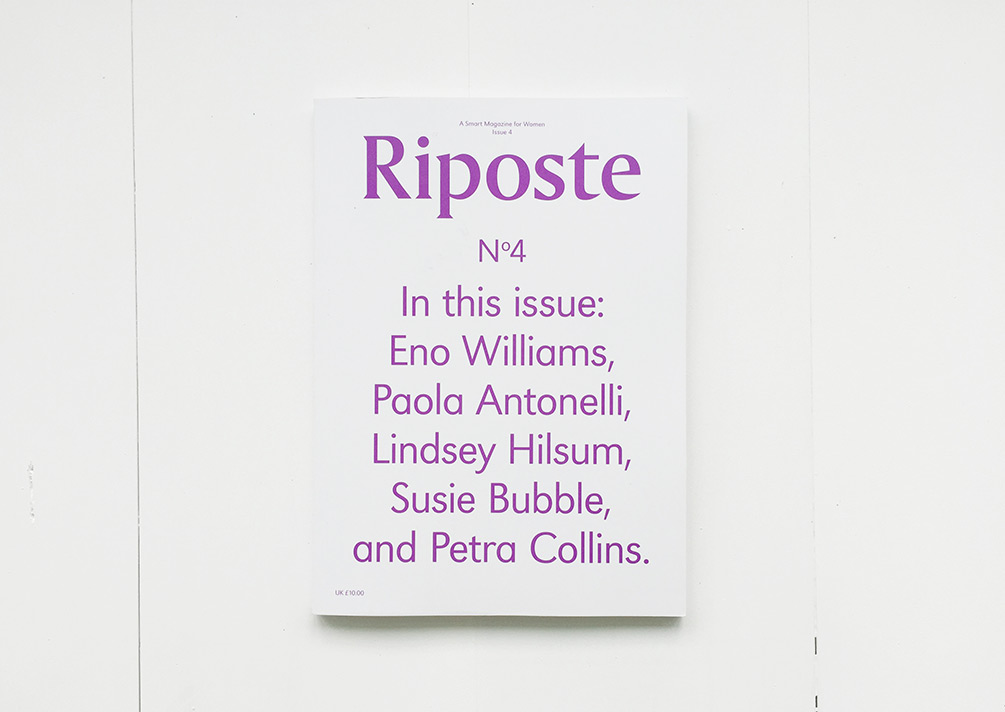